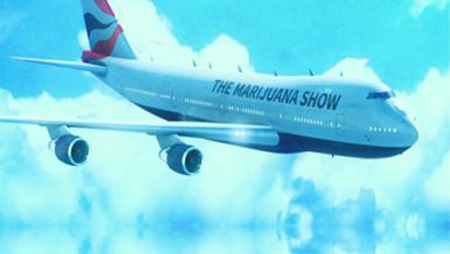 **Screeners are available upon request.**