Wendy Robbins and Karen Paull created “The Marijuana Show” in the summer of 2014. The show's concept was created initially as a means to help entrepreneurs in the Cannabis industry create a blueprint to success and investment.

The producers were looking for the next marijuana millionaires. The show skyrocketed into a critically acclaimed television show with over 250 Million press reach, over $20 Million in funding offered to contestants, three full seasons, and distribution on Amazon Prime. Projections for 2018-2019 is to reach over 100 Million viewers.

The Marijuana Show has expanded to offer Bud Camp, ongoing online training - “Mentorbox for Ganjapraneur’s.” The producers are also the managing partners of High Finance Fund - a global, exclusive hemp and cannabis fund. Wendy and Karen are influencers in the cannabis industry and were named in the top 50 most important Women in the Cannabis Industry. 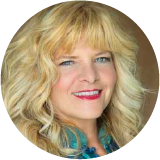 Wendy is the Director, Lead Editor and Co-Producer for the show. After attending Julliard School for Acting, she became a successful Director and Producer in Film and Television. In her extensive 14 year career, she won two Emmy awards and was nominated for a third. She has worked for most major networks including ABC, CBS, NBC, MTV, Discovery, TLC and many others. She co-starred with Kelly Ripa in TLC’s “Home Made Millionaire”, and Bloomberg called her, “Americas Top Entrepreneur. She is the author of best selling book “Why Marry a Millionaire? Just Be One” (Hay House), and she made 10 Million with her invention, The Tingler (TM) (head massager). Wendy is a popular motivational speaker and frequently on the news/press as an industry expert featured on CNN, CNBC, ABC, NBC, Bloomberg, WSJ, Market Watch, NY Times and Cannabis Conferences Nationwide. 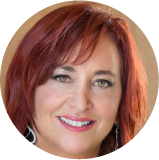 Karen is the CFO, Producer and Digital Media Guru for the show. She is a digital media and advertising sales executive with over 15 years experience. As a former VP of Sales for Snapfish, Karen helped the company become profitable by managing and scaling a robust advertising department. The company sold to HP for 300 Million. Karen then founded her own consulting business and brought in over 25 Million in digital advertising sales to her clients including LoveToKnow, Womens Forum, LifeScript and other top media properties. Karen has an MFA in Theater from San Francisco State University, a BFA in Theater from UCSB and BA in Sociology from UCSB. She is a Broadway producer (Evita, The Bubble) and an accomplished playwright with over 25 produced plays and a musical (The Bubble). Karen is a popular speaker in the Cannabis Industry and press having been featured on CNN, CNBC, ABC, CBS, NBC, Fox, WSJ, Market Watch, Bloomberg, and numerous others. She is also a popular speaker at many Conferences on Marketing, Digital Media, Advertising, Cannabis pitching, and investment. 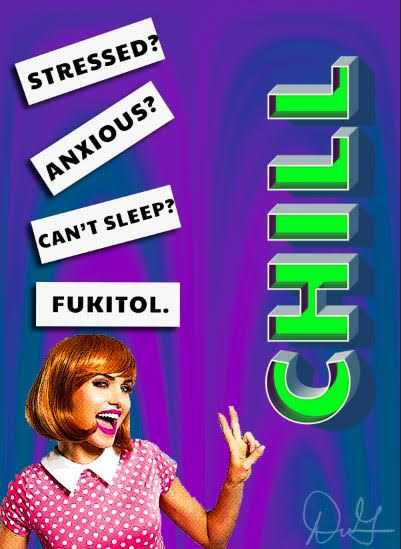 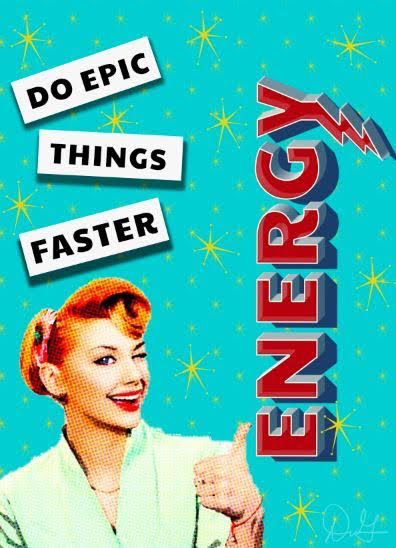 Coronavirus Threatens To Smoke Cash Flows
The Marijuana Show™ Season #4 Update or How Covid-19 Almost Wiped Us Out!
All You Need to Know About MARIJUANA and ARTHRITIS
HOW TO STOP PTSD and ANXIETY

Thanks for signing up!

You can unsubscribe at any time using the Unsubscribe link at the bottom of every email.