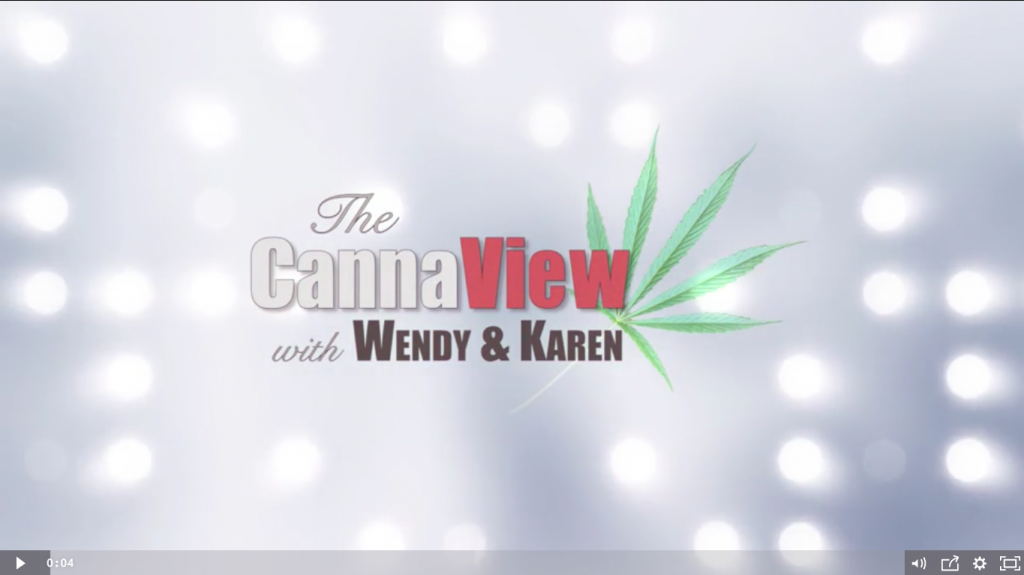 – My daughter was diagnosed with leukemia at the age of two. She was diagnosed with T-cell ALL, which is quite more aggressive than your normal privy leukemia. She went into surgery right away. We started chemotherapy 12 different kinds within the first week. She could not hold her head up. She couldn’t hold her head up. She couldn’t hold her own cup. A week before this, she was just a normal little girl running around, playing, and now she literally can’t do anything but lay in her bed. And they said, “You know what, this is normal. “This is what chemotherapy does.” We did have a sit-down with her doctor, and we asked, “What are our other options?” We were told, “If you don’t do this, “your daughter will die in two weeks.” That’s what we were told. I didn’t know at the time that in the United States, if you have a child diagnosed with cancer, and you don’t do chemotherapy, they will call CPS, and they’ll take your kid away. They’ll put you in jail, and then your kid will still go through chemotherapy.

– It’s a pretty barbaric treatment. Technically, chemotherapy is a prison. The original chemotherapy drug was a derivative of mustard gas.

– Well, Kayda was allergic to one of the medicines they gave her.

– So as soon as they gave her that medicine, she turned blue, her heart rate was in the 200. She almost died.

– It’s insane. These kids are suffering everyday, and they don’t have to.

– So how has cannabis made a difference for your daughter?

– She was in remission already. For her, it’s almost like it was too late.

– She’s doing amazing. She’s doing amazing. If I ever hear that word relapse, I want Kayda to have cannabis. You were raised to think we killed your brain cells, and you’re raised to think that it’s bad. When I first started learning about it, I did think that it was, “Eh,” probably not the smartest thing to do but I was so uneducated. It actually protects your brain cells. When you have something so powerful that can not only help with the side effects, and the symptoms, it actually kills cancer cells.

– Period. Why is it not legal?

– The fact that it’s illegal is insane to me.

– Gee, I wonder where the money might fall into this.

– Yeah, I wonder if there’s any green involved with the big pharmas.

– But that’s the whole thing is greed over lives.

– How much money does chemotherapy make? Do you know?

– Unlike other kinds of doctors, physicians who treat cancer are allowed to profit from the sale of chemotherapy drugs.

– That is a whole another aspect that people don’t understand. When Kayda got sick, I wouldn’t say we were rich but we were comfortable. When she got sick, I quit my full-time job, then we lost our insurance for a little while so I have more medical bills than I’ve even care to look at. They’re tearing family, and it falls apart financially, emotionally, physically.

– [Voiceover] Next year, 14 million people will be diagnosed with cancer in just this country alone, and eight million of them will die. On top of that, the pharmaceutical industry will deal over $300 billion worth of drugs, which will lead to 16,000 overdoses.

– And it seems astounding, and hypocritical to many that the government created this patent over 10 years ago while simultaneously pushing the costly war on drugs.