Ricky Williams Invests in Cannabis Business.. should you too? 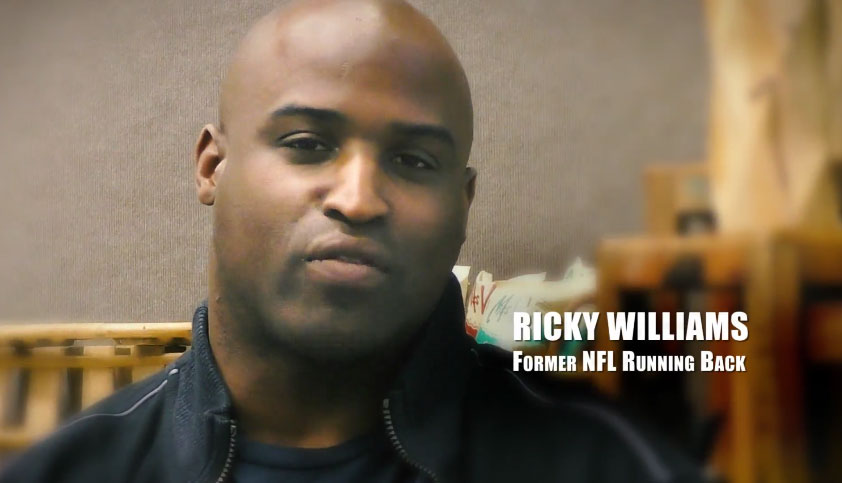 Video Transcript – [Voiceover] Ricky Williams is not going to be caught. Touchdown, Dolphins. There goes Ricky! – [Voiceover] In 2004, at what seemed to be the peak of his career, Williams suddenly retired from football. He returned to the NFL in 2005 and played 12 games but after the season, was suspended for 18 […]

This industry is illegal. Why you should invest now!

Video Transcript – We actually anticipate the market will grow to over 17 and a half billion dollars by 2020. So very very dramatic growth curve, and it makes it one of the fastest growing industries in the nation. – I would recommend it to somebody who loves the product and knows how good it […]

Source: 420 Intes Investor Insight: Thomas Quigley, Tampa, FL As he sat across from his doctor, listening closely as he was formally diagnosed with a late stage of cancer… he had thought that that was it; Thomas thought he was going to die. He wasn’t able to tolerate the proper medication and he was out […]