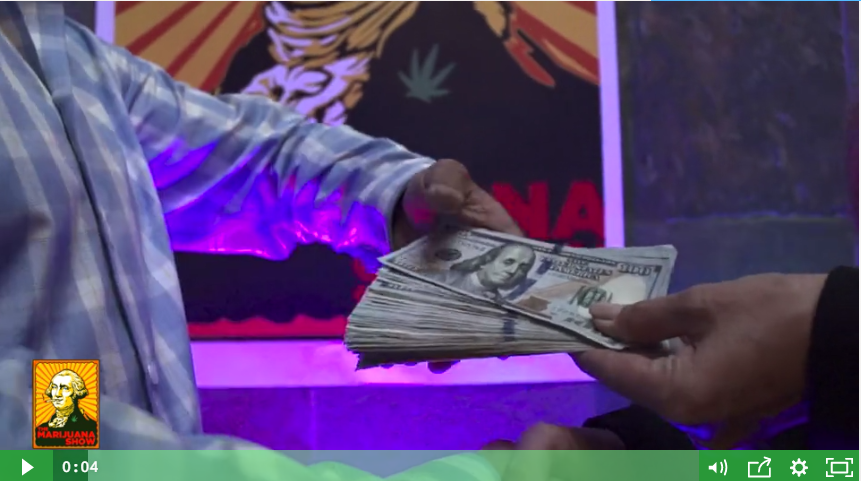 “Smoked Shark Tank”  (Market Watch) Ganjapreneurs Offered Over $13 million in financing DENVER (June 29, 2016) — The first ever television show about investing in Cannabis, The Marijuana Show, heats up Summer Television programming when it premieres Friday, July 8, on Amazon, iTunes and Google Play. The Show was also picked up by Amazon Prime, […]

Colorado’s Health Department has $2.4 million to put toward studies about marijuana use, and now it is looking for researchers to help spend it. The department on Thursday began accepting grant applications for its Retail Marijuana Health Monitoring Program. The department already has a historic research program to fund studies on medical marijuana. The new grants, funded […]

Another video of people behaving badly on the 16th Street Mall led Denver Mayor Michael Hancock to blame marijuana for an increase in “urban travelers” and to renew his message that assaults and other violent behavior will not be tolerated. “This is one of the results of the legalization of marijuana in Denver, and we’re […]