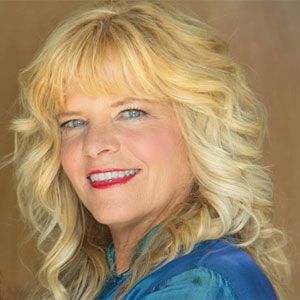 Director, Lead Editor, Producer   Wendy Robbins is the Director, Lead Editor and Co-Producer for the show. After attending Julliard School for Acting, she became a successful Director and Producer in Film and Television. In her extensive 14 year career, she won two Emmy awards and was nominated for a third. She has worked […] 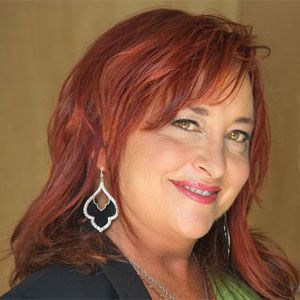 Co-Founder, Co-Creator and Producer   Karen Paull is the CFO, Producer and Digital Media Guru for the show. She is a digital media and advertising sales executive with over 15 years experience. As a former VP of Sales for Snapfish, Karen helped the company become profitable by managing and scaling a robust advertising department. […]