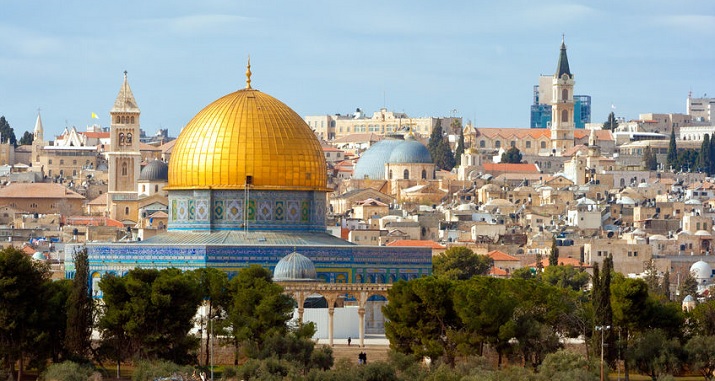 There are 900 submitted applications for permits to cultivate and process marijuana, CTech reports. Changes to the process of obtaining a prescription have changed, making it much easier and faster for patients to receive their prescriptions. The Ministry of Health will oversee the entire program.

Tamir Gedo of BOL Pharma said, “The cannabis industry in the U.S. and Europe is characterized by the lack of uniformity and standardization. The lack of industry standards and regulations prevents pharma and biotech companies from entering the field of cannabis. There are more clinical trials for cannabis medicine taking place in Israel today than in the U.S. and Europe combined. This mass of clinical trials could bring to market four to six new cannabis medicines.”

Israel is also in the process of reevaluating the exportation of medical marijuana products around the world. It could net the country as much as $1.1 billion annually if implemented.