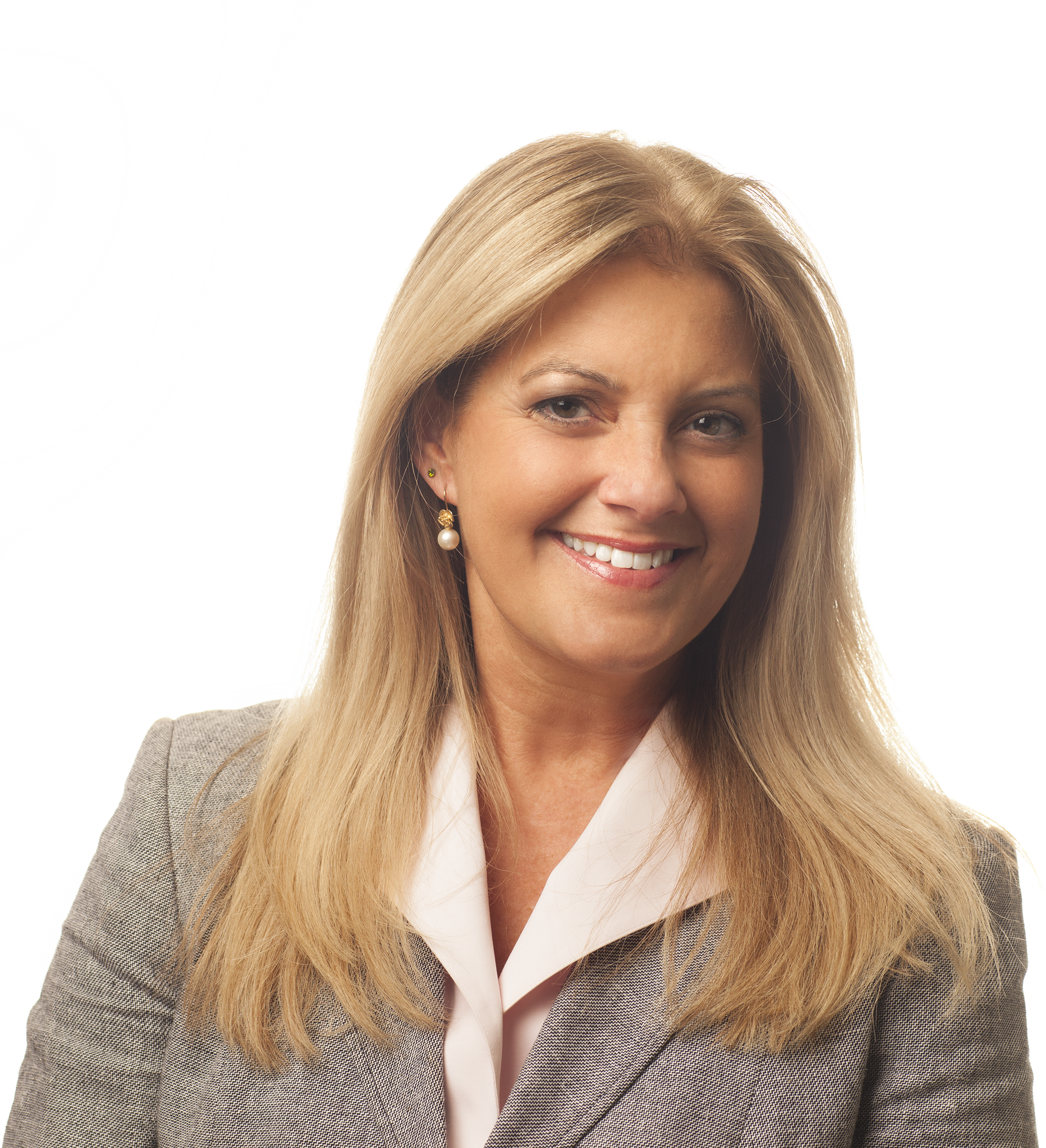 Nicole Wicker has three decades of executive leadership and financial experience and is responsible for establishing Altopa’s vision and overall strategic direction to ensure operational efficiency and value creation. She has as successful track record in the healthcare and technology industries with an impressive history of delivering disruptive products and technology innovations to consumers, positioning organizations for success, spurring rapid sales growth, opening new revenue streams, and building highly accomplished teams.​

Her expertise ranges from VC-backed start ups to publicly traded companies and centers on driving early-stage companies to commercialization and rapid growth. Previously, Nicole was the CFO of TearScience, a medical device company that became the fastest growing company in NC. She started her career in San Diego with Ernst & Young, advancing to Senior Manager. Nicole has raised over $180 million and was awarded NC’s “CFO of the Year” and “CFO of the Fastest Growing Company”. She has a passion for business strategy, disrupting industries, and positioning companies for successful exits.

Find out more about the Oblend here

Always wanted to make your own vaporizer cartridges?

Altopa set up its booth at the Sands Expo Convention Center, nestled among the hoards of numerous connected devices and smart appliances. Altopa didn’t seem out of place among the smart home masses, however, because of the way it was positioning its product. “It’s like becoming your own chemist,” said Nicole Wicker, the company’s co-founder. And that’s exactly how it’s being marketed.

The Altopa Oblend is about the size of a Keurig, and if this were in a brick-and-mortar store it would likely be displayed among them. The machine opens up to reveal a tray with room for 24 capsules, each filled with their own soluble solution. On the inside of the lid, there are chips in each capsule spot, which is how the machine determines which capsule contains what it’s been programmed to mix. Once you punch in a recipe from the companion app, the machine starts to mix your concoction.

Wicker made it sound as if there were seemingly endless possibilities to what the Oblend could mix.  If you prefer to inhale marijuana, for instance, you could use the Oblend to patent a blend of THC and flavorful essential oils for use in a vaporizer. Or if you suffer from chronic muscle pain, you could use the machine to infuse your favorite creams and lotions with CBD, which has been known to reduce inflammation. Wicker also mentioned using the Oblend for enhancing culinary oils. “You don’t even have to use weed if you don’t want to,” she added.”