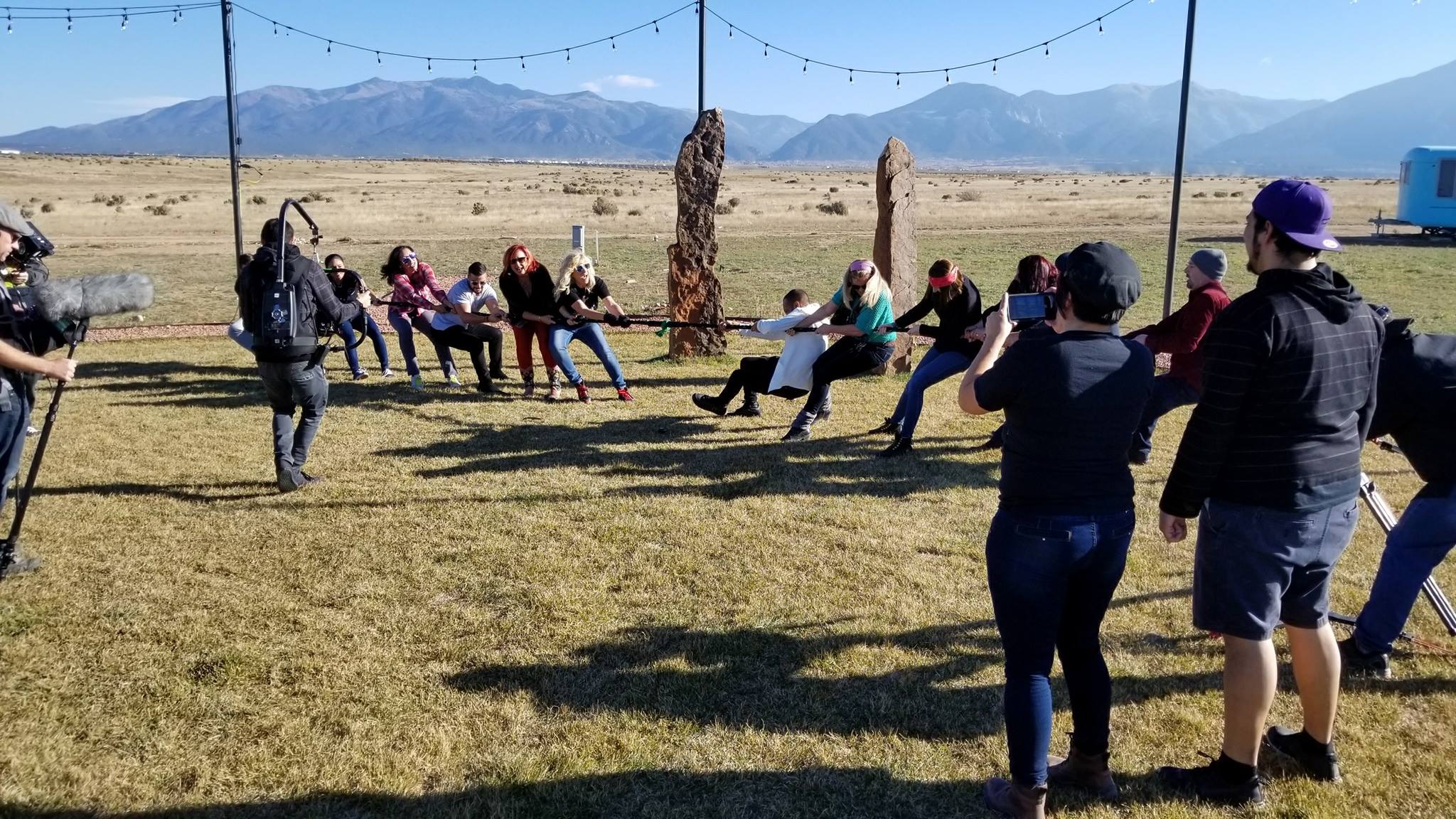 Like to interview wendy and karen about the show?

While the first 2 seasons of the Marijuana Show ignited mainstream media to explore the "Shark Tank of Cannabis" (New York Times), it's clear that Season 3 is part of a movement to make CBD and marijuana products mainstream.

From Boston to San Jose, San Antonio to Toronto, and virtually every major city in the US and Canada are spreading the word about The Marijuana Show.

Check out who's sharing our media release, and share with your friends - help us spread the word and spotlight our Contestants who are improving health while shifting hearts and minds from the old stereotypes to the new understanding of marijuana as a healthy and powerful alternative to traditional approaches.

"A Show about Real People in the Cannabis Industry"

"The popular show is like "Shark Tank and The Profit meets Survivor" as nine savvy and engaging entrepreneurs pioneering a multi-billion dollar marijuana industry compete for mentor-ship and investment. Cast members are put through emotional, physical and professional challenges and one contestant becomes the next marijuana millionaire."

"Massive mainstream press helped the show be seen by Millions; with season 3 projected to be seen by 10 million people. There is a huge audience for smart cannabis shows especially since over 60 percent of Americans think cannabis should be legalized and It is medically legal in 30 states."

?The Marijuana Show was created to end the misguided stigma and the reefer madness myths while educating prohibitionists on the plant’s medical benefits. The show has offered $20 million and now the producers are launching High Finance, a cannabis and hemp equity fund, because of the powerful demand by investors to be part of this growing market."

"The producers held auditions all over the country searching for the Next Marijuana Millionaire. The cast has fascinating and emotional backstories, coupled with unique products or services."

business journals across the us are sharing the news!

From Orlando to Sacramento, Baltimore to Phoenix, Houston to Milwaukee, and virtually every major city in the US, the trusted and local Business Journals are exploring the fascinating world of the booming marijuana business. Even in states where it's not yet legal, they clearly understand that this is a movement gaining traction nationwide.

Like to interview wendy and karen about the show?