We offered Steve $2.5 million and he didn’t say “Thanks” 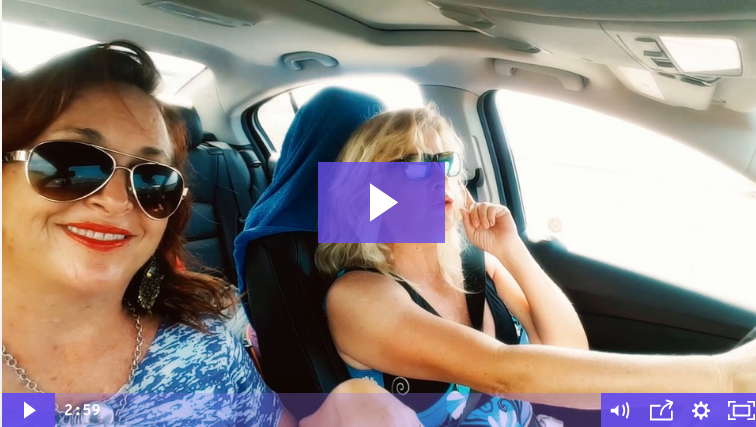 Producers of The Marijuana Show flew out to Hawaii to meet a contestant named Steve. He signed all the paperwork, sent videos of his future dispensary and grow, and we made the trip with cameras to film him talking about the property for our show. We had an investor committed to give him $2.5 Million dollars–and not only didn’t he answer our calls or texts, he didn’t even say Thank you! This video is our “Thank you” to Steve, MIA.

Karen and Wendy, the producers of the Marijuana Show – Transcript

– So, it’s Karen and Wendy, the producers of the Marijuana Show.

– Aloha, we’re in Hawaii. We’ve been here about three weeks. We flew out here specifically to film Steve, who is going for license at Kona.

– Pitched on the Marijuana Show, he…

– We got him an investment from Jamie.

– [Voiceover] So, for Kona, we’d love to be part of the application, we bring a lot of merit to it. And so, what I top you is up to two and a half million dollars.

– And so, we were gonna come and help, and do everything to help ’em out.

– And so, every day we’ve been emailing, texting, calling, nothing, practically stalking Steve.

– So, our mission tomorrow is to replace the old Steve with a new Steve.

– I’m gonna be a way better Steve, you know why? ‘Cause I’m handsomer.

– And a new Steve is going to follow a few of our rules.

– Steve, if we were able to get you $5 million, would you be willing to return our calls?

– You’d be our best choice over this other guy Steve who just doesn’t show up, doesn’t answer our calls, or emails, or anything?

– Hey Steve, if I were able to get you $200,000 to do the application for you so that you’d win the dispensary, would you be willing to text me back?

– Yeah, and new Steve, really, would you like to be a star in a television show? You would? Oh, cool, then you’re in, too.